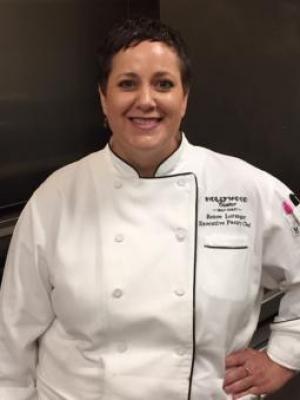 
Originally from coastal Southern California, Renee Loranger relocated to the Mississippi Gulf Coast in 2000. With over 15 years of experience in the pastry field, she joined Casino Magic in 2001 and opened the bakery for that property, which later became Hollywood Casino. Renee continues with her passion at Hollywood Gulf Coast, with a special interest in cake artistry. She has won 4 awards for her cakes and design, including Grand Prize-Best in Show at "The Big Gateaux Show" during the New Orleans Wine and Food Experience. Currently the Executive Pastry Chef at Hollywood Casino Gulf Coast, she has a true passion for all areas of the Food and Beverage Industry.