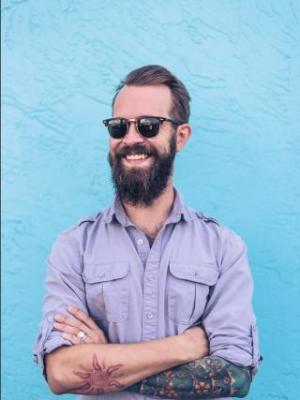 
Chef Justin Componation is currently the executive chef for The Gulf down in Okaloosa Island under The Hangout Hospitality Group. He started out his culinary career at the Gulf Coast Culinary Institute. He then worked under Top Chef Season 13 Contest Wesley True, as a sous chef at the nationally ranked Optimist Restaurant in Atlanta before bringing his polished talents to Okaloosa Island. Eggs on The Beach was the first competition he competed in, along with his first place win he received a golden ticket.