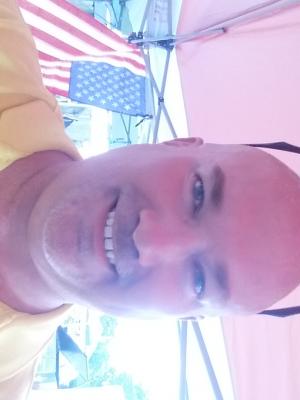 
I wanted to master the grill and become as good as my brother and brother In-law on a grill. I received a competition cooking class a gift, I absorbed all I could at the class and wanted more, I studied everything that came my way. I consulted with several cookers, family and friends. My first competition was back in my home state of OKLAHOMA, I finished 28th by myself and then never looked back. The Bee was born and BRYBQ Cook Team started. My Dad, his Girl Friend and a Weber Kettle Grill was out to Sting the competition. We have placed very well in Steak cook-offs and done exceptionally well in appetizers. We are a very proud team that started in 2012 and have been blessed to thrill on a Weber Grill. Since winning The World Champion Championship Steak Cook-off in Magnolia Arkansas in 2016 things haven't been the same. BryBQ Team competed in WFC 2016 and now will return for WFC 2017. Lots was learned in 2016 (do's and don'ts) for sure. Look out 2017. Thanks to Royal Oak Charcoal, Grill Grates and Weber Grills... We can do this!! Come on and Get Stung!!!