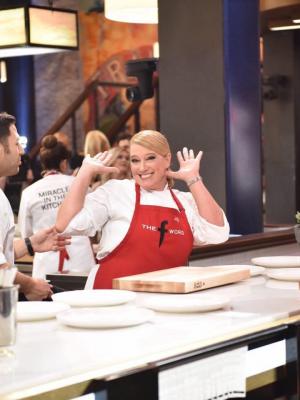 
Judy has parlayed her art and architectural background into a new medium; making creative cakes that look great and taste even better.  Last summer, Judy joined her husband, daughter and son-in-law on the Fox television show, “The F-Word” with Gordon Ramsay.  Competing as the “Miracle in the Kitchen” cook team, they won their episode and the fire for competitive cooking was lit.  The seafood division of the 2017 World Food Championship was next and the contacts she made there led to regularly competing in steak cookoffs sanctioned by the Steak Cookoff Association.  Judy has already won two steak cookoffs and regularly places near the top in ancillary contests held in conjunction with the steak competitions.  Making food look amazing and taste even better is her passion and her results to date show that she accomplishes that goal on a regular basis.