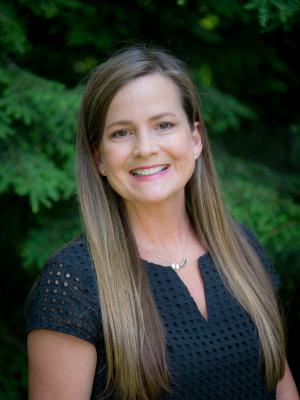 
Originally from LA, I am a REALTOR® in the Cincinnati, Ohio area who loves to cook & compete. Before moving to OH, I lived in the Memphis, TN area and competed in the BBQ world with my brother Tommy Shive(2017 WFC Burger Champ). In 2018, I competed in and made it into the Top 10 in Seafood at WFC.