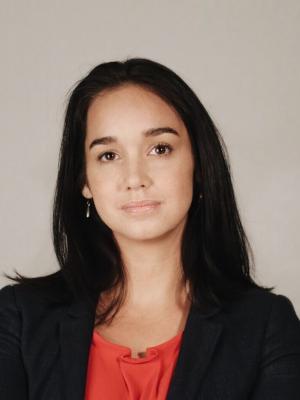 
Ashley is an amateur chef originally from Nova Scotia, Canada. Ashley grew up in family-owned restaurants and comes from an extended family of fisherman. She grew up eating delicious seafood and is excited to bring these experiences to her World Food Championship dishes. This is Ashley’s second time competing at the World Food Championships and she was also a finalist in the Canada’s Best Sandwich competition. When Ashley’s not cooking for friends and family, she’s studying for her law degree.