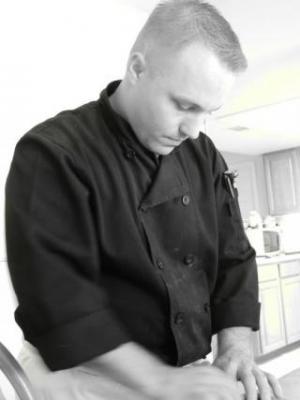 
I am a Master Sergeant (MSgt) in the US Air Force and I have been cooking professionally since 2007. Currently I am a personal Chef/Household Manager for a Senior Air Force Leader. I attended Le Cordon Bleu in Scottsdale, AZ from 2006-2007. and graduated with honors. I have also competed in six American Culinary Federation sactioned events (three of which where at Fort Lee, VA in the Annual Military Culinary Arts Competitive Training Events) winning at all levels.