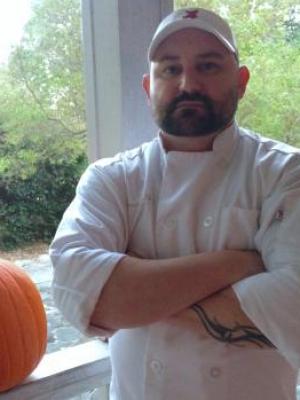 
I was born and raised right here in beautiful Orange Beach AL. I am a graduate of Foley High School, class of 1999. I come from a family of experienced charter boat Captains and have been exposed to fresh seafood ever since I was a child. I have been involved in culinary since 1995 and have been a Chef since 2004. Throughout my culinary career I have had the privilege to have worked under some outstanding Chefs and Restaurant owners including, John Hamme, Brody Olive, Steve Zucker, Rob Benson, Jonathan Ayers and David Williams, who previously owned Gauthier's Restaurant in Orange Beach AL. In 2005 I took a break from professional culinary as a career and worked as a Police Officer for the Baldwin Co. District Attorney's Office and the Loxley Police Dept. until 2015 at which time I returned to professional culinary. As of 2017 I have competed in one competition, placing 3rd in the 46th annual Shrimp Festival cook off!