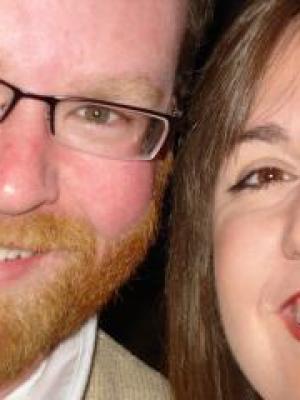 
A Native Son of Detroit Rock City and a Rocket City Gal joined not only by marriage, but their unwavering love of all things BBQ, team up to produce some of the tastiest BBQ in the land. No longer are they in EGGseQuetive Session, Kevin and Tammy are now running the entire University of Que! Now joined by a Junior Faculty Member, their son Brayden. They have been competing since 2005, won some, lost some, but always have fun and represent themselves in the highest manner. In addition to competing, the University of Que is also a Brand Management group who desires to help your BBQ Team or Company reach more people, as well as develop your brand and promote your product. They know you will learn something, and if anything, leave craving some smoke kissed, slow cooked meat!