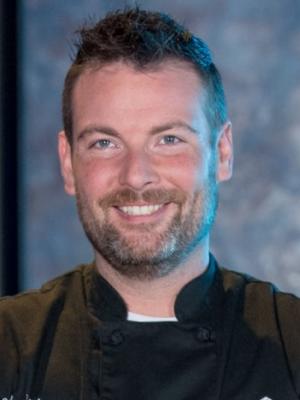 
Rocky Prince was born and raised in Birmingham Alabama. After graduating from Culinard, he took a job at a French bistro in Folsom, CA. Three years later, he returned to Alabama taking a position with the Capitol City Club Montgomery. In his almost decade at the club, he made a name for himself in the community through special events and charitable fundraisers the club participated in. Currently Rocky is the executive chef of Itta Bena Wind Creek Montgomery. In his spare time he enjoys skydiving and spending time with his family.