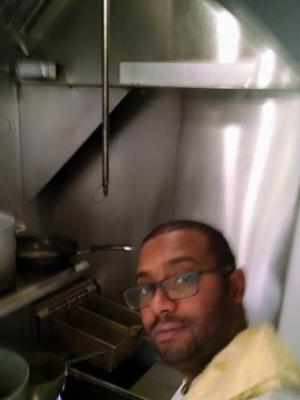 
Said Addamchi is a professional chef with over 12 years of experience in the culinary arts. Over this time, Said has had the opportunity to work as a commis, entremetier, sous-chef and finally one day leading his own brigade as chef at the age of 26. Said's culinary career began after graduating and earning himself a diploma in the culinary arts where he worked under some of the most talented chefs from around the world.