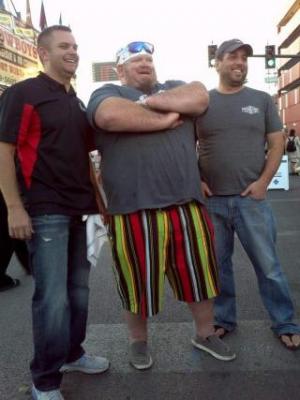 
Whiskey Bent BBQ has competed in over 95 BBQ contests across 21 states in their 7 years of cooking professionally! They have earned numerous grand and reserve grand championships in their travels. In their three appearances at the World Food Championships, they have finished 6th overall in 2013 and 5th overall in 2014 and 3rd in 2015 in the BBQ division.\r\n\r\nWhiskey Bent BBQ has been featured on numerous TV and radio shows in the Central Florida area along with national TV networks such as NBC, The Food Network, FYI and The Travel Channel.