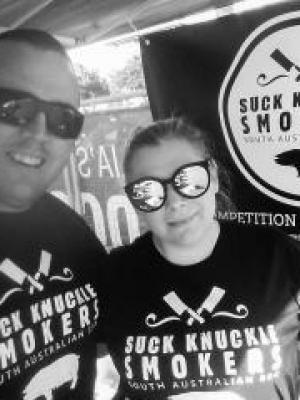 
After the leaving the professional kitchen, I used new found spare time to put into my interest in Barbecue. Although SKS have only been competing for under two years, in that time we have traveled to America to represent Australia in a BBQ cook off, competed around Australia, eventually winning the Barbecues Galore Australasian Barbecue Alliance 2016 Australian Championship Series.