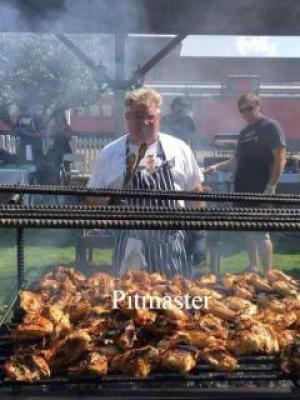 
Five-years ago I didn't know BBQ competitions existed - Much less the World Food Championship. But since a cold, Sunday afternoon in February five-years ago binge watching BBQ Pitmaster reruns, BBQ and competition have been my passion. My BBQ Team, Owls Nest BBQ, has been competing in local and national BBQ contests - Winning some and not winning some. But never quitting. And now, this BBQ Journey has landed us in Orange Beach, ALA - Hoping to be the first Tennessee Team to win in this state in a long time.