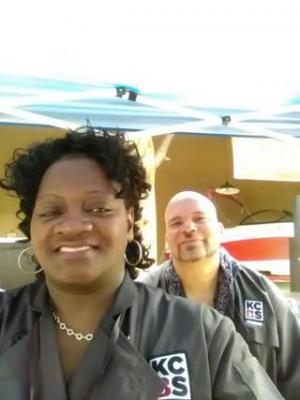 
Edward and Angela Pedersen the owners of Shotgun BBQ Sauce, Spices and Rubs. Two years in the professional KCBS Competition Circuit. Inspired at the young age of 5 by my mentor, father and mother John and Patsy Banks. Unfortunately neither of them lived to see my wife and I compete in our craft. We love what we do and enjoy inspiring others and the kids especially. Originally from and little town in Michigan and moved to the Mobile, Al area in 2011 after many of lifes challenges and married by team mate, soulmate and best friend Angela Pedersen. We are looking forward to competing in World Foods Championship as we are living our dreams and compete to the highest standards. Look out Super Pro's Edward and Angela are coming to compete Shotgun BBQ Sauce.