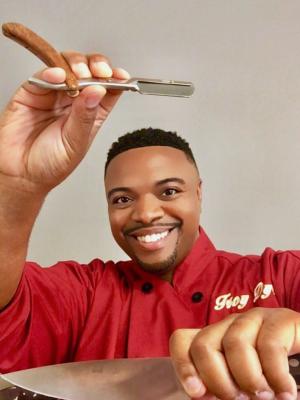 
Troy was born in Detroit Michigan in 1981 and is one of four children. He began to take an interest in food before his teenage years under the supervision of his mother Brenda. He got married in October of 2006 to his wife Elesha and later had 3 children. Troy continues to develop into a great cook as well as a great father.