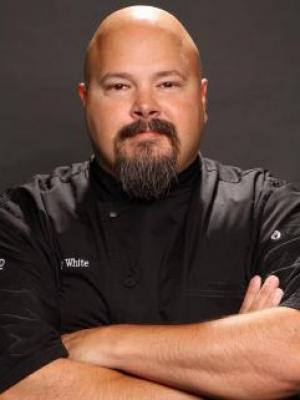 
Update: Ranked 5th in the world in Burger at the 2015 World Food Championships! I'm inspired by food, and the power it has to bring people together. I'm an engineer and project manager by profession; however, my greatest passion is found in cooking. To feed this passion, I'm a competitive chef, a teacher and mentor, brand ambassador, I do limited upscale catering and private dinners, recipe development consulting, and I have a competitive BBQ team. It's therapeutic, and brings me a great deal of joy. I love how I'm able to connect and touch people through food in a way that no other conduit exists. I've been cooking for most of the last fifteen years; however, I began cooking competitively in 2010. It started with- ironically enough- a burger throwdown in my wife's old hometown. Her father called and asked me to come down and enter a local competition so he could "kick my ass." I accepted the challenge, went down there, and took first place. He took third :) I was hooked after that. The routine and the responsibilities of daily life have kept us from being able to compete as often as we'd like; however, my competitive BBQ team competes a few times per year in north Texas. I'm a member of KCBS, IBCA and also SCA.