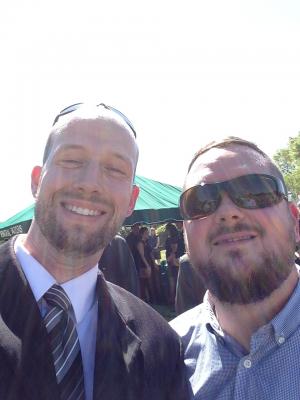 
Chef Palamara has been a chef at Cobalt Restaurant in Orange Beach since 2008. Before that he was Sous Chef at Cosmo's Restaurant and Bar, and has held many many line positions in Gulf Coast restaurants over the past 13 years. A graduate of Faulkner State Culinary Institute, where he competed on the hot foods team for two years, Chef Palamara also helps as an adjunct instructor at the college. He lives in Gulf Shores with his wife and kids, and enjoys spending time on the water.