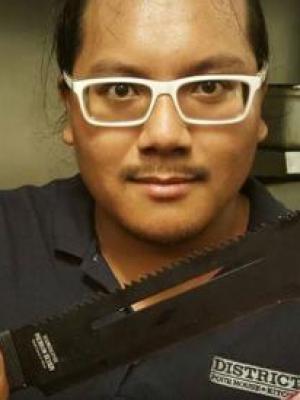 
John Magno has been the Executive Chef at District Pour House + Kitchen since they opened in 2013. He started cooking at the young age of 12 in his hometown, Wichita, KS, at his parent’s restaurant. He continued his culinary education at Johnson County Community College. Chef John Magno works with local charities and is involved in community events, food drives, and donations. He has been featured on cooking segments on KCTV 5 and Fox 4. Chef John Magno brings great food to the area and is still developing new skills and recipes with great drive, creativity, and imagination!