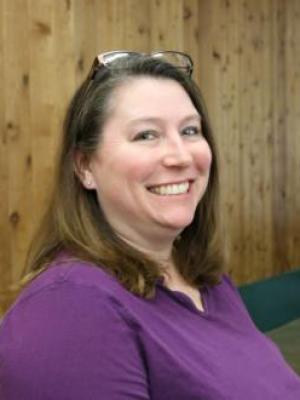 
Christene, head cook of Deena's Cantina Chili, is excited to make her fourth appearance at the World Food Championships - the first time cooking with her husband in the Hamburger category - and now competing for the third time in the Chili category qualified this year at theTolbert Washington State Chili Cookoff. Christene, who is the current Great Pepper for Washington State's Puget Pod CASI organization, has been cooking on the Competition Chili Circuit for more than 10 years. At her very first competition, after a bit of internet recipe research, Christene won the Canadian National Chili Championship and has not looked back. Through her more than a decade of competition Christene has won many chili competitions, qualified several times for the Terlingua International Chili Contest, and been invited to the WFC three times. Along with chili, Christene and her husband Anthony compete in competition barbecue as Raven's Fyre BBQ. As a added note my Husband Anthony has also qualified and is cooking in the Chili category... it's gonna be a showdown! When not actually competing, Christene stays involved in other aspects of cooking competition as a certified judge for several organizations, as well as the Puget Pod's Great Pepper, and a former president of the Pacific Northwest BBQ Association.