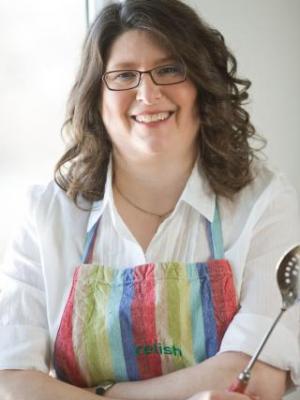 
Felice is a (well) seasoned home cook and food sport competitor who is thrilled to be making a return appearance at the World Food Championships. Her recipes have been featured on TV and in books and magazines and she has won food competitions in areas as diverse as biscuits, beef, cornbread, and chicken. Following a string of recent appearances at the National Cornbread Festival and the International Biscuit Festival, Felice is out to prove that North Carolina girls really do do it best.