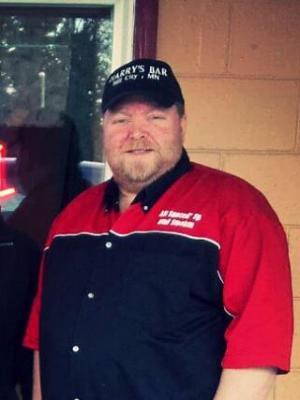 harrys bar all sauced up & smokin


Randy is from Hill City, Minnesota and he is the Pitmaster of Harry's Bar All Sauced Up & Smokin' Competition BBQ Team. Competing since 2008, they have been winners of many competitions and individual awards. The BBQ team won their golden ticket from the 2016 Treasure Island Food Fest in Welch, Minnesota.