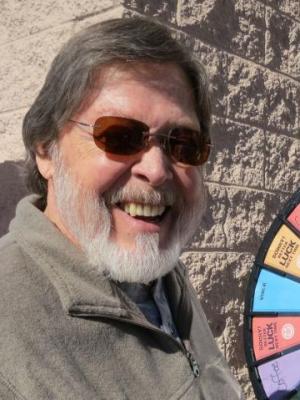 
I am a home cook who began entering Arizona State Fair cooking competitions about a decade ago. It soon became an annual tradition, with family members vying against each other for ribbons, aprons, and bragging rights. While most of the local wins were modest, some sponsors had national awards, my biggest being the Kikoman Grill-off at the Arizona State Fair where I took the first place $1000 prize.