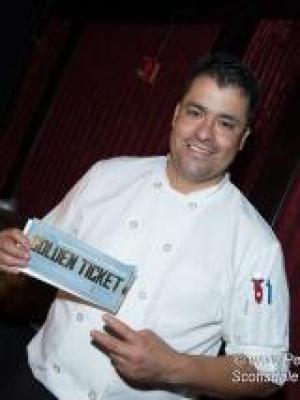 
I started my kitchen career as a dishwasher in 1997 at a Mexican restaurant names El Torito. I climbed my way up the ladder and in less than four years became the second chef of head Chef, Jose Escalante. Jose was only one who believed in me and taught me everything I know. Four years later, I became head chef of El Torito. The restaurant closed down in 2009 and I moved to Papi Chulo's Mexican Grill where I started immediately as Head Chef.