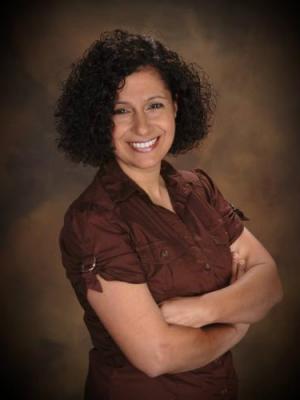 
I was born and raised in Sao Paulo, Brazil, where my love for cooking began at an early age. I grew up watching my two grandmas as they cooked and baked around-the-clock. I’ve been cooking for family and friends for the last 28 years. Within the last year and a half, my passion for food competition has gained momentum. After winning over eight cooking contests and being placed as a finalist in an additional eight contests, it is my goal to reach higher culinary accomplishments.