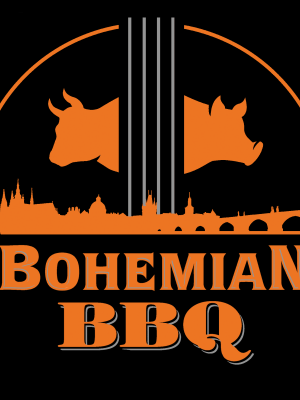 
Bohemian Backyard Barbecue consists of husband/wife team Clint & Eva Meyer from Prague, Czech Republic. Clint, an American expat from Kansas, missed the American barbecue culture and this led us to start cooking in the backyard. Fast-forward a few years, and we discovered the quickly growing BBQ community in Europe, led by the Kansas City Barbeque Society. We became Certified Barbecue Judges and in 2015 started competing on the European KCBS circuit. In September we organized the first BBQ competition in the Czech Republic - Bohemian Bluegrass & BBQ. Along with competing and judging we also operate a business as European importers of Yoder Smokers.