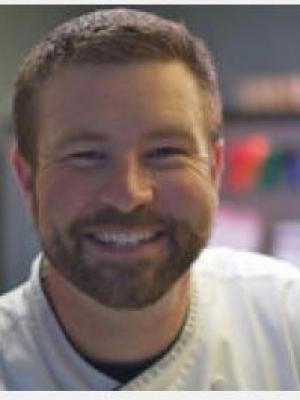 
I moved to Charleston SC when I was 19 to pursue a degree at Johnson and Wales University. I quickly became an Executive chef at the age of 23 and have continued my path ever since. I spent 10 years in Charleston training under Chef Fred Nueville in French insoired Southern cuisine. I became the Executive chef of Good Food Catering a high end catering company located on the waterfront if historic Charleston. From there I traveled to New Zealand for a year to study cuisine abroad and dig a little deeper into molecular gastronomy and sous vide cooking. I moved back to the United States to Asheville NC in 2010 as the Executive Chef of The University of North Carolina at Asheville. I was there for two years before leving to start my own catering company, "Simply Done Cuisine". From the catering company came the birth of my food truck, Farm to Fender. Farm to Fender specializes in serving locally sourced, sustainable and humanely raised ingredients to provide a cuisine that is not only fresh, but delicious, affordable and sustainable.