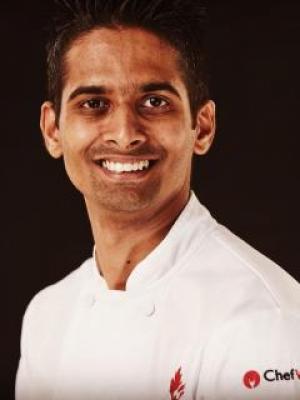 
Hi, I am Rohan Chandrasen Borhade. I started my cooking career when I was around 9 years old. I started following my mother in the kitchen and even in my school we were trained to bake and make basic salads. I started working professionally as an apprentice in the kitchen in 2005 in the Taj Blue Diamond, Pune, India. My culinary journey has taken me to many places like Mumbai, India; London, United Kingdom and Edmonton, Canada. Now I hae the opportunity to travel to Kissimmee, Florida. Cooking has always been, is and will be my first love.