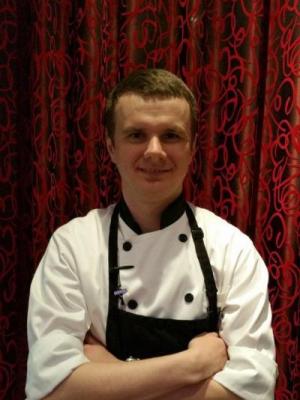 
I started my culinary school in 1999 and in my second year i started the apprenticeship at JW Marriott in Bucharest. After graduation in 2002 i was hired as a cook ,working in different kitchen and hotel outlets. In 2005, I continued my culinary career along the east coast of the United States - New York, Florida, and Cape Cod. My Canadian culinary experience began in Prince Edward Island until 2014, bringing me to the city of Edmonton, where I now make it my home.