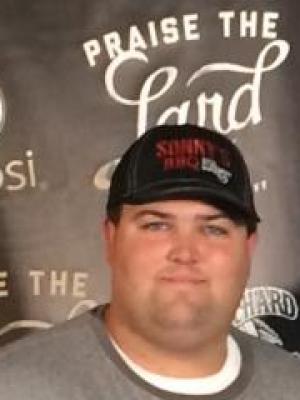 
After returning home from playing college football I was missing the competitive aspect in my life. My Uncle had a dream that my parents and I started a BBQ team. 3 years later and we are ranked in the top 10 of the FBA and compete in 10-15 contests a year. This year we participated in the American Royal Invitational and were called for 15th place brisket!