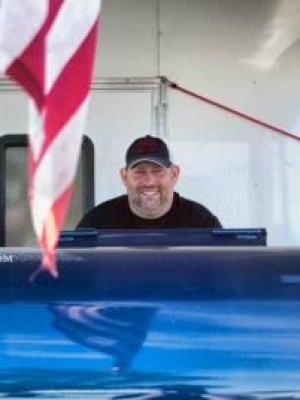 
I started cooking with my father at the young age of 12 after a few years of assisting my father at BBq contest and small catering events I decided to become a professional chef or "Fry cook" at seafood restaurant. After three years and moving up to the grill I moved to Wisconsin to pursue my career. Applied at Johnson &wales in 2007 after a short stint in Rhode Island I moved back to Wisconsin for schooling and to Run a private country club.In 2001 I moved to Nebraska to run a Corporate Hunting Lodge where I am still at today. In 2012 I started competing in KCBS bbq comps and Loving it !!!