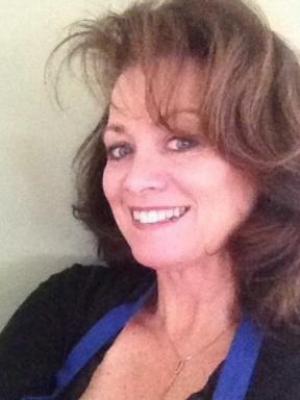 
Recipe creator, home cook and typically picky eater, Veronica Callaghan is an avid competitive cook; she has won or placed in dozens of recipe contests and cook-offs. She is a two time category winner at The National Beef Cook-off and was named the 2013 Grilled Cheese Academy Champion and the 2014 California Olive Ranch Salad Champ. After placing in the World Food Championship Recipe category top 10 last year, she is thrilled to be competing again in the recipe category with her friend Martine....they have their eyes on the prize!