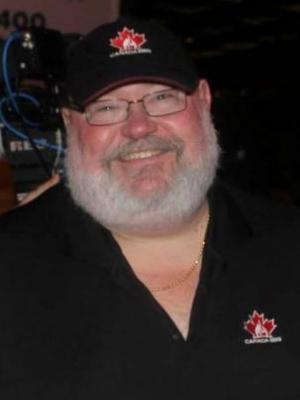 
This will be Mike Callaghan's 4th time competing at the World Food Championship, with a 2nd, 3rd and a 4th place finish in the recipe division, Mike has his sights on the 1st place for 2015. Competition cooking is in Mike’s blood since 2008 when he got his first call with his team the Black Pig in a BBQ side event. In 2013 he was appointed by the Consul General of Canada to create Team Canada BBQ where you will see Mike compete at the Memphis In May World Championship Cooking Contest with the official Canadian National BBQ Team. Mike has appeared on the WFC television show as well as numerous personal appearances on local cable and TV shows. Published in Canadian Living and several national and local papers Mike is also featured on live radio and pod casts with the Last Word on Sports Fan Culture, spinning his viewpoint on tailgating and competing in Food Sport. GO CANADA