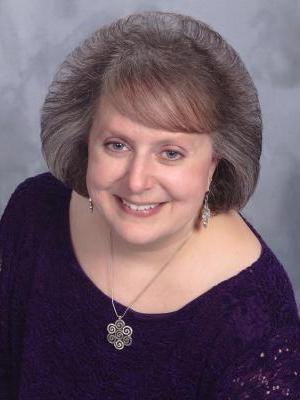 
Michele is a former teacher, current stay-at-home mom, and an award-winning community volunteer. She loves food and began cooking competitively just a few years ago. Michele has been a finalist (2013) and a semi-finalist (2014) in the Manischewitz Cook-Off. She has been a finalist twice in the Pillsbury Bake-Off Contest (2013 & 2014). She won the Dole Packaged Fruit Recipe Challenge (2014), which earned her a spot in the 2014 World Food Championships, where she placed 9th in the Dessert Division. Michele has also won the Kid Friendly Award for Eggland's Your Best Recipe Contest (2014), was a runner-up in the California Giant Berry Farms All About Pies Baking Contest (2015), and was the candies category winner in the National Girl Scout Cookie Recipe Contest (2015). She won runner-up in the WFC Dessert is First FoodChamp Online Recipe Contest (2015), which qualified her for the 2015 World Food Championships. Michele likes to experiment in the kitchen and really enjoys the challenge of creating original recipes. Cooking in the Kusma Kitchen is much easier when Michele’s husband, David, is around. He keeps the kitchen clean and organized, dices with amazing precision, and does all the heavy lifting. Their teenage daughter is the official taste-tester and is always happy to share her opinions. Michele is also a two-time breast cancer survivor. She knows what it takes to win a tough battle, and she plans to enter the World Food Championships with the same determination. She is thrilled to be able to meet and compete with so many talented cooks.