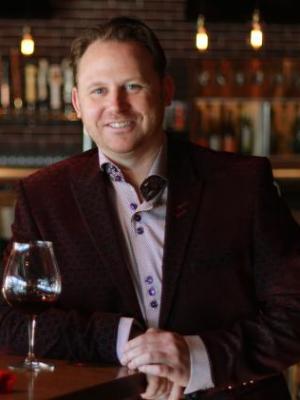 
Luke retired from NASCAR after seven seasons & one championship. After working for Roush-Fenway Racing & Joe Gibbs Racing, Luke was ready for an entrepreneurial challenge. In 2001 Luke purchased an interest in Blue Plate Restaurant Company of Minnesota. As owner, Luke held many roles in & out of the kitchen. With his love of business & hospitality, a talented team & tenacious work ethic BPRC became a Twin Cities' dining staple. In 2009 he & his partners were awarded Restaurateurs of Year by MN Restaurant Association. Luke left BPRC in 2012 and created: Red Cow - Fine Burgers, Beer & Wine. Since opening in February of 2013, Red Cow’s success has been nothing short of phenomenal—winning several culinary awards and recognition for their gourmet burgers, craft beer & fine wines.