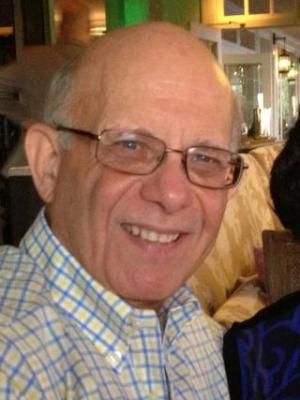 
I’m an avid, amateur home cook who’s been bitten by the cooking contest bug and I'm hooked. My family and friends taste and sample my food and are my biggest fans and supporters. I’ve been cooking for as long as I can remember, and that’s a long time, but for the past 4 years I’ve entered numerous cooking and recipe contests. I’ve recently had a recipe published in Taste of Home Magazine, been on the Perfect 3 show on the Cooking Channel, won in the Los Angeles Times’ Battle of the Burgers two years in a row and also two years in a row in the Summer Grilling Contest sponsored by the Santa Barbara Independent. If you can smoke it or grill it, I'm there, but also enjoy preparing gourmet dishes in the kitchen. About 3 years ago I first learned about the WFC and decided then that I wanted to be a part of it. Well, I’ve made it and I’m here to test my abilities against some of the best chefs around and look to come out on top. Let’s get our grill on!