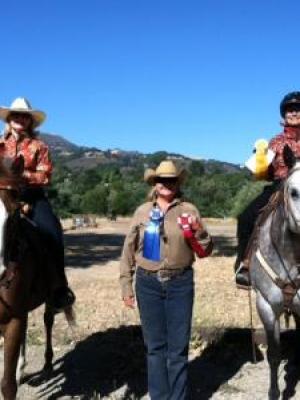 
BrotherHood BBQ has been comp bbq cooking for six years and has numerous Grands and Grand Champions. We are the current 2012 San Antonio BBQ Rodeo Grand Champion and will be making our way to the 2012 Jack Daniels Championship in October!We are very blessed to do what we love and have turned it into a thriving nationwide business. We couldn't have imagined that six-years-ago when we started cooking just for fun that it would be the beginning of what would become R & O Smokers. If you are interested or would like informatio on an R & O Smoker check-out our Facebook page at R & O Smokers!!Looking forward to smoking America's farm animals in Vegas and See ya Vegas!!!