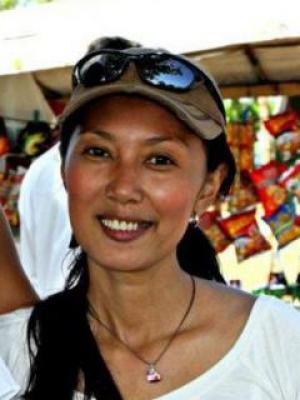 
I am just a simple home cook from the Philippines who happened to discover that I have a talent in cooking and the ability to innovate dish out of a scratch in just less than 2 years. It all started in an online food contest last year (2013) and won 1st Runner-up. The Grand Winner of the search for the 1st Frabelle Foodie Chef told me to try competing in a cook-off. I did try to compete only to see if I can, and luckily I won again 2nd to her (not bad for a first timer). Since then, I have been competing online and in cook-off showdown. My biggest win last year was when I won the Food Magazine's Best Modern Adobo with my entry dish Adobong Bulalo (Beef Shank Adobo). Aside from all the prizes that I won, I was also featured in Food Magazine and a TV show showcasing my winning dish. And this year (2014), I became the 1st Solane's Kitchen Cuisinera Cook-off 30 Minute Easy Meal Grand Winner which became my ticket to get a nomination from the WFC.