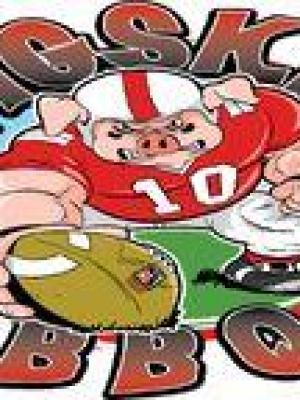 
We have been doing competition BBQ for the past 7 years and have over 25 grand championships including winning the rib team of the year in 2012, Jack Daniels in 2012 and the Jack Daniels Winners Circle in 2013. We have 5 children that cook with us all year until school starts and some of them are almost as good at BBQ as their parents.