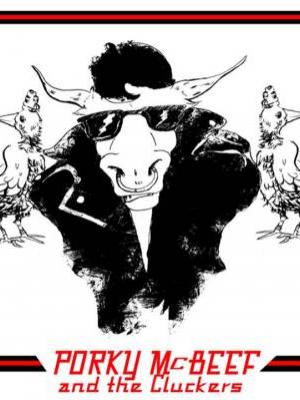 
The 2013 World Food Champion, Dave Elliott, is a natural when it comes to cooking. His ability to transform common ingredients to churn out something with skillful precision in presentation and mouthwatering flavors is on par to rival some of the nation's established culinary greats. Having no formal culinary training aside from a handful of barbecue and grilling classes, Elliott has learned the art of competition cooking simply by personal trial and error and the careful observation of noting which dishes get the gold and which dishes stay home. It's a process that requires dedication, and with five years on the competitive circuit under his belt, Elliott can rightfully claim that dedicated title of "passionate".