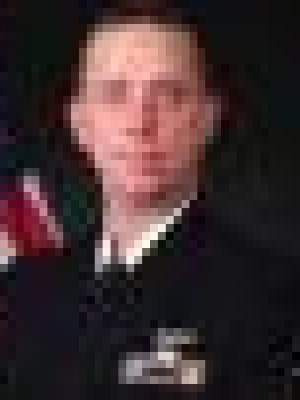 
I joined the Navy after 9/11 to do my part in support the troops. Mys first duty station was aboard the USS John C. Stennis is San Diego, CA. I spent a yaer as the night baker, producing bread and pastries for a crew of up to 6,000. I spent the next three years as the Commanding Officers' private cook. My next duty station was at the Secretary of the Navy Mess in the Pentagon, where I served as a server and Sous Chef. Soon after I recruited as the Enlisted Aide to the Chairman of the Joint Chiefs of Staff, ADM Michael Mullen, where I assisted in state dinners for senator, govenors, foriegn dignitaries and top government officials. I currently serve as Enlisted Aide to VADM David Buss, Commander of Naval Air Forces, San Diego, CA.