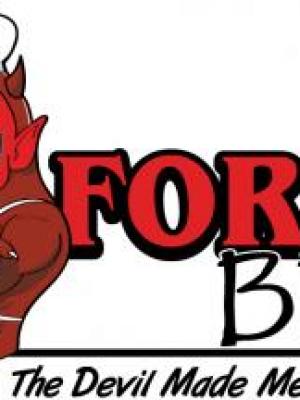 
We are Fork U BBQ, a couple and one of the few all female cook teams in the competition BBQ world. We have been drawn to represent AZ this year in the Jack Daniels World Invitational BBQ Competition Oct. 26 in Lynchburg, TN and will be the only female cook team. We also own and operate a popular dessert food truck in Tucson, AZ called Pin Up Pastries. We are known for a non traditional twist on traditional desserts. We love the competition environment and have a strong love for all things culinary!!