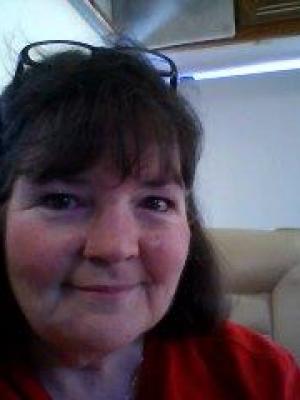 
Born into a family of great home cooks, I started cooking for the family at age 12. My interest and experience kept expanding over the next few decades so that I feel comfortable filling a fine table for family and friends. There was a 2-year stint with a catering company and several professional cooking school classes of one week duration in Italy, Austria and U.S. In 1987 I was invited to judge barbecue at one of the local KCBS championships, and have judged every year since, including the American Royal World Series of Barbeque. In 2012, my husband and I were invited to judge portions of the World Food Championships in Las Vegas, and we had such a ball that we signed up to do it again in 2013. Miracle of miracles, I then found out I had earned a spot in the cooking competition! So no judging for me; NO PROBLEM! As for competition, we did put together a fine barbecue comp team (Club It 'n' Rub It) in 2010, and took home several ribbons and prizes from day one, including a #1 position on Salmon. Mmm.