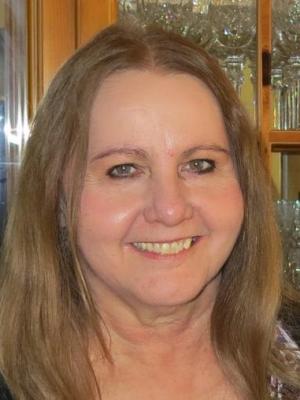 
Ten years ago, my sisters and I started entering cooking contests at the Arizona State Fair. It quickly became a family tradition, and soon our children were competing as well. The first year I won a 3rd place ribbon in the C&H cookie contest. I continued to improve and after winning first place in the 2007 Arizona State Fair SPAM Contest, my recipe went on to win the National SPAM Championship. It remains the award of which I am most proud. About 2 years ago, I discovered online cooking contests and decided to try my luck. I have been very fortunate to have won a few, lost many—but I have learned along the way. I won the Highbush Blueberry Council Blogger Contest and Naturipe Strawberry Spring Cleaning Contest. I was a finalist in the Eggland’s Recipe Contest and the Taste of Home Tournament of Taste Contest. Two years in a row, I won a salsa contest sponsored by Macayo’s restaurant, and had my salsa featured on their summer menu. I really enjoy creating new recipes or putting a new twist on an old recipe. My husband is my taste-tester and my best critic. He has listened to endless ideas about recipes, and has "voluntarily" tasted many dishes that should have stayed in the conceptual phase. We have been married 34 years and enjoy traveling. We often come to Las Vegas to compete in slot tournaments, but I have never competed in a tournament-style cooking contest. I look forward to yet another learning experience, and I'm really excited to be part of The World Food Championships.