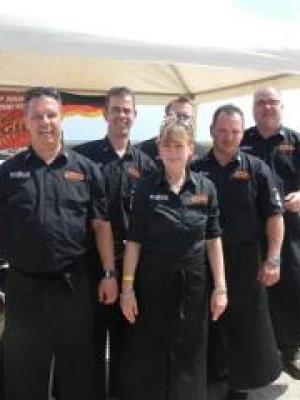 
I'am the team captain of the "Grillteam GutGlut e.V." which is located near Cologne, Germany. We started competing at Barbecue Competions in 2003 and travelled a lot around the globe. We won German Berbecue Championship three times and are this years Reserve Grand Barbecue World Champion (WBQA).