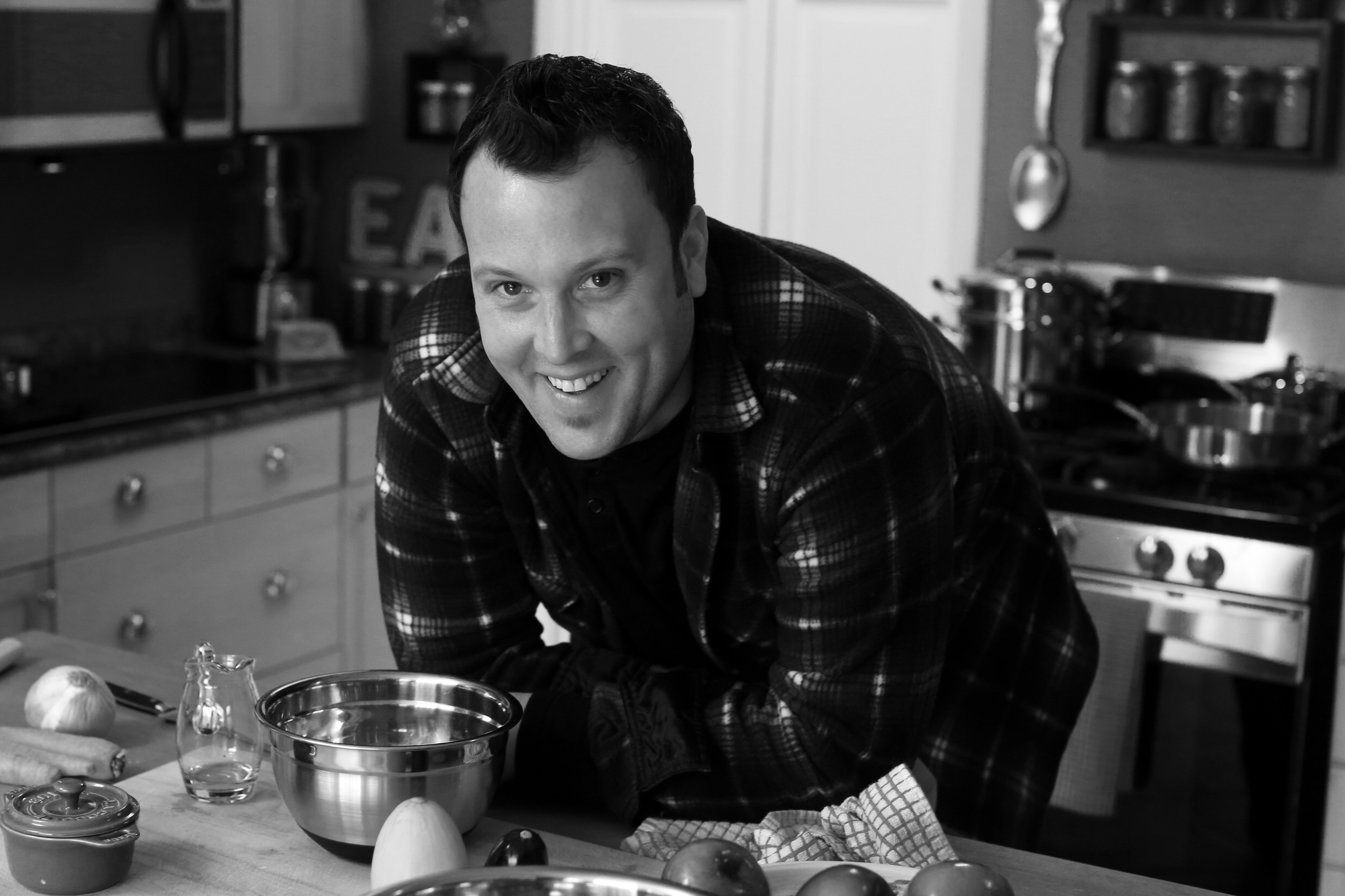 Ben Vaughn has wrangled snakes from dining rooms and chased rats from cellars while hosting the hit show "Health Inspectors" on Food Network, but his culinary career started while working in the best kitchens of South Florida. His James Beard recognized performance in Memphis as partner and chef at River Oaks restaurant led him to open two critically acclaimed restaurants, Grace and Au Fond Farmtable. He currently lives in Atlanta with his wife and children and serves as Culinary Director for a Georgia based restaurant group.

In addition to hosting his own Food Network show, Vaughn is currently developing a new television show, writing a book, speaking at Culinary Schools around the Country about his experiences in the Food and Beverage industry, spending time with his wife and four children and now serving as the official emcee of the 2014 World Food Championships.