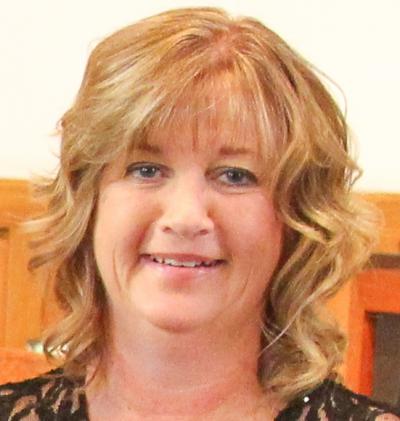 My cooking inspiration comes from my mother-in-law, Marie Rizzio. She was a contest cook and won many local contests along with competing in national competitions as well. I learned so much from her and it has inspired me to enter contests. I have a true passion for creating and experimenting with recipes. My desserts always tend to get rave reviews from family and friends. I have won a few local competitions and once you win you become addicted! Last year I assisted Brenda Washnock who competed in the Recipe Competition at the World Food Championships. I was happy when I received the email to submit recipes in the open categories and was thrilled when I was chosen to compete in the Recipe Competition. I can’t wait until November 11th when I fly to Vegas to compete in this competition!