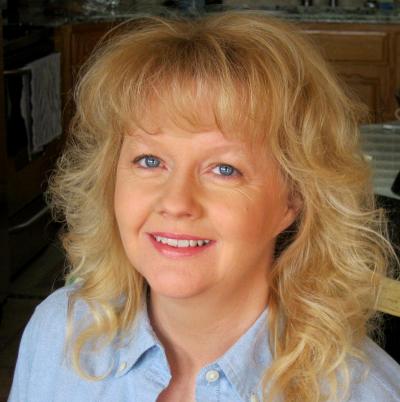 My culinary background is rooted in my upbringing in a family of traditional home cooks in the Missouri Ozarks. I learned traditional Midwestern and Southern American cooking from my mother, grandmothers, and aunts, and my interests and talents in this area have brought me some success in recipe and cooking contests over the past decade, including wins in the National Beef Cook-Off, the National Festival of Breads, and more. My recipes have been published in various magazines and cookbooks, and at various Websites. At the 2014 World Food Championships, I made it to the Top 10 in seafood and ended up placing fifth overall.