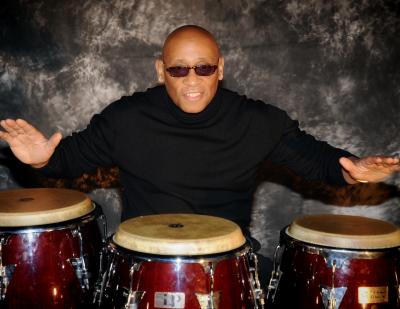 It was after a two year french Culinary Apprenticeship in California when I decided that I also wanted a college degree. My first choice was journalism. But after several years of that major, I became bored and disillusioned with the income prospects. I always liked science, so on a leap of faith I enrolled in Victor Valley College and obtained a nursing degree.
This diverse education gave me an opportunity to explore food as an art and a science. I was now armed with information about what food does inside our bodies in addition to making love to our taste buds.
I've have owned 2 restaurants, the "Beaux Tie Grill" in California and now "Black Market Gourmet" in Coos Bay Oregon.