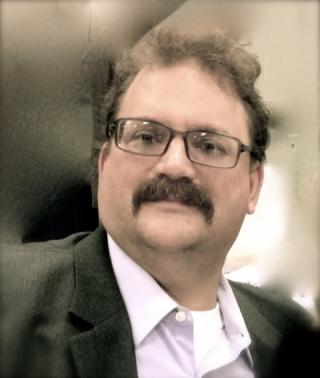 I am currently an Engineer/EMT with the Chicago Fire Department. I graduated from Johnson & Wales Charleston class of 1987 and worked at various restaurants on the East coast before moving to Chicago. After cooking around the Windy City for several years, I got the chance to join the CFD. I am interested in the competitive cooking scene and look forward to competing in Vegas